The residents of Ceres house Heerenstraat 6 maintain an unusual tradition. When one of their number leaves they throw a piano out of a third floor window. At a goodbye party on Friday 19 May for four departing housemates, two pianos bit the dust.

The tradition started in 1983, when the last musical resident of that period left the men’s student house. ‘The neighbours were glad to be rid of his piano playing,’ explains resident Dennis, ‘so his housemates thought it was time to chuck the piano out of the window.’ It then became a tradition for departing residents to throw a party – and, as part of the festivities, a piano. It has to be a piano that was obtained free. ‘A write-off with three keys is most suitable,’ says Dennis.

At the latest piano-throwing party, safety precautions were taken. The residents had protected windows with mattresses and kept a safe distance themselves. And they cleared up all the debris nicely afterwards.

Here you can find the photos: 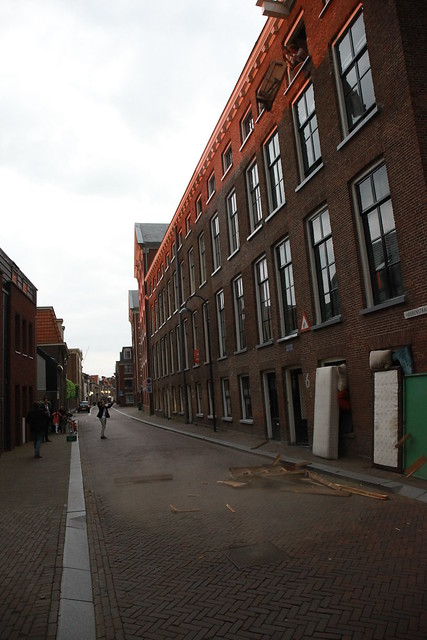