For the first time in years, the Wageningen Rugby Club has its own all-women’s team again. Wageningen used to have a women’s team until 2007, but it was disbanded due to a dropping number of members.

The past years, the Wageningen ladies had to team up with other women’s teams to play in the national league. After a gap of nearly ten years, however, the women’s team played their first home match again on 18 September. The ladies, aged from 17 to 50, won the match held at Sportpark De Zoom by beating their opponents from Utrecht with a score of 29-12. 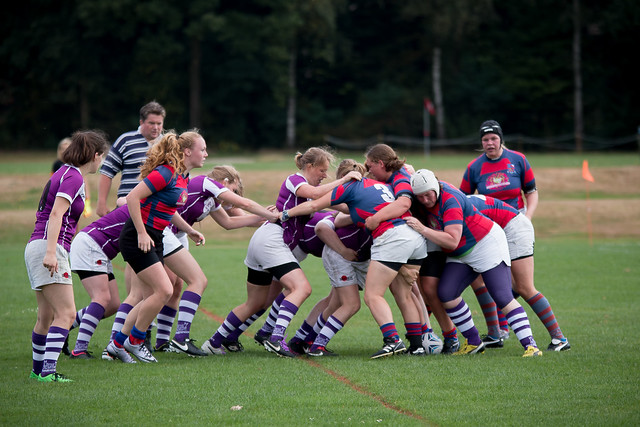 Would you like to read more on this subject?